An Autumn Day in Germany

It seems as if autumn has passed me by this year. It’s early November and the leaves from the plantain tree in front of my balcony are softly falling to the ground like a light spring rain—low, mellow, and uncoordinated. The leaves quickly pile up meaning I should sweep and dispose of them on a daily basis, but I don’t. I postponed the chore because yesterday was the perfect late Autumn day in Germany. So I blew off housework to capture autumn along the Deutsche Weinstrasse. 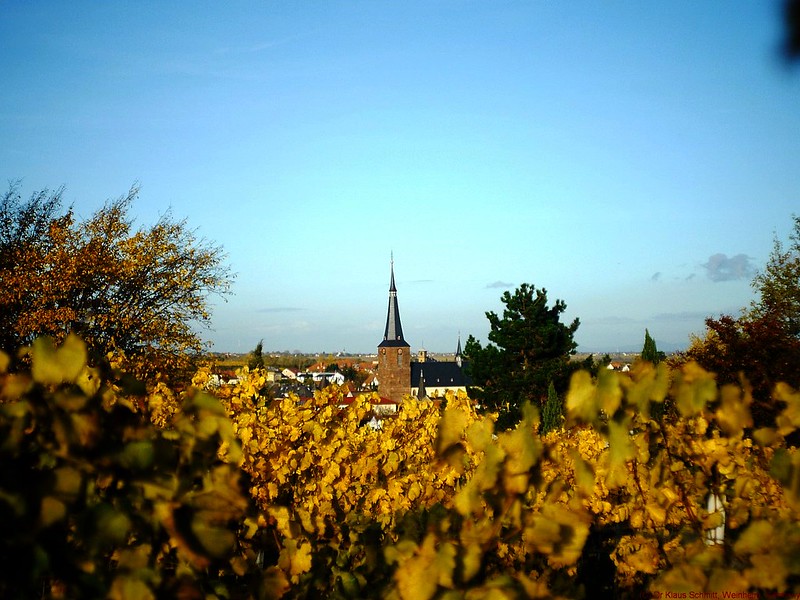 The drive from our home to Deidesheim, a quaint wine town, is only 30 minutes away, but as soon as I enter the beginning of the Deutsche Weinstrasse (German Wine Route) the distance feels as if I’m miles away from our city-village.

I notice a group of laborers harvesting radishes which appear like bouquets of red flowers surrounded by leafy green petals. The field workers carefully pull them from the moist and fertile soil. They had better hurry though, radishes mature quickly. I had better hurry too as my hunger pains are also maturing and the hours of sunshine this time of year are reduced.

The roads leading towards the Deutsche Weinstrasse soon appear well-paved and the trees spaced evenly apart are orderly and well manicured. It’s very clean and pristine, but not pretentious compared to other wine towns and regions I’ve visited. Judging by the amount of vineyards, villas, and plastic surgery clinics, there’s money in this wine-producing region, but the atmosphere is low-key and so is the mood. 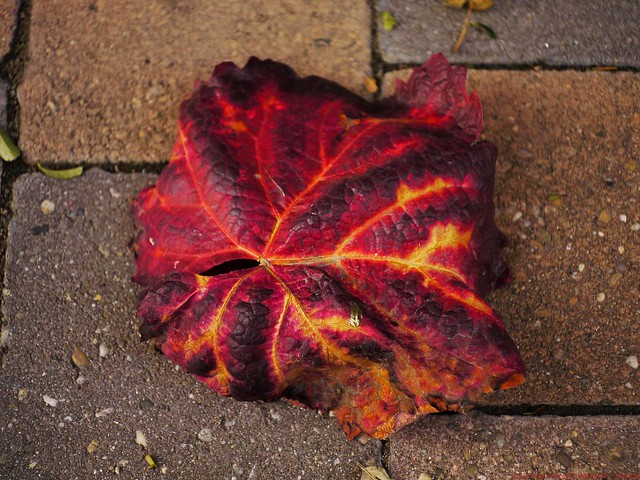 As we approach the Deidesheim city limits the vineyards appear like gold-colored match sticks lined up horizontally and diagonally. The tiny grapes have been harvested except for the Beerenauslese (selected harvest of berries) made from overripe grapes often affected by noble rot.

The day was meant to meander throughout the vineyards and get a good workout, but it’s after 12 noon. That means many of the restaurant kitchens will take a break before the supper crowd, so I frantically pick up the pace passing antique shops and closed shops rushing to find a good restaurant that’s still open. 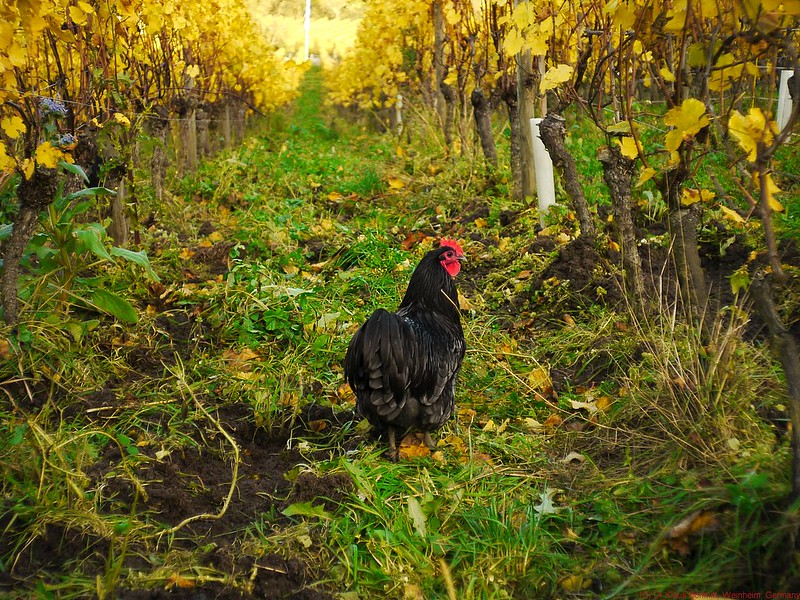 The local Gaststätte looks homey and is full of patrons enjoying a late lunch, so we decide to eat there. The day’s regional specials include kidneys in a Dijon mustard sauce served with fried potatoes and a side salad. Good old German cooking, perfect for an autumn day in Germany.

I should order the Saumagen (pig casing stuffed with potatoes, carrots, pork, spiced with onions and seasonings), but due to the chilled air, opt for something even heartier.

Now onto the vineyards to work off the calories from the Tiramisu I ordered—not exactly German food, but nonetheless delicious.

Here, Mother Earth is sympathetic to the vineyards located in the Palatinate region so blesses the fertile soil with grapes, fig, lemon and almond trees. It’s so refreshing walking amongst the vineyards which connect one little village to the next. This time of year the golden hues amongst the backdrop of the blue sky are simply amazing as the sun shines through the leafy vines. 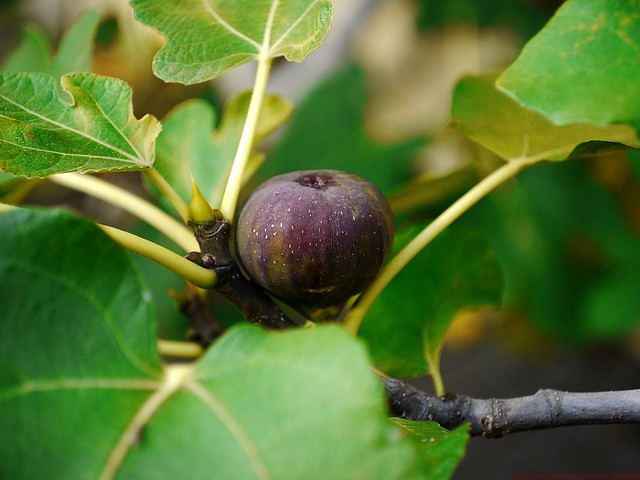 It’s just another typical autumn day in Germany, but every time as I embark on to the vineyards, the oxygen fills my lungs and my spirit. This day was an amazing “feel good” moment to remember.